Have you even known someone who struggles in basically every area of their life, or maybe this is you? No matter what they do, they can’t catch a break. They often work super hard and try to be optimistic, yet things seem to stay the same or get worse. It can often be difficult to know what to say to be encouraging or supportive when outwardly it looks like they are doing "all the right " things, yet apparently aren't getting the results they want.

The person clearly has thought loops were going on such as I keep working hard, but nothing is going right. Maybe I'm not working hard enough; I'll work harder, hmm but that won't work either since I've tried that before, ugh I suck! I have no idea what to do nothing works for me! So with all those thoughts spinning, the person feels worse and worse focusing and activating more of what they don't want. A vicious cycle. It's like getting caught in a hamster wheel of thoughts you don't want. I clear thought loops frequently in sessions and always encourage my clients to find themselves when they can feel themselves getting caught in a loop and to refocus asap!

When thought loops come up it always reminds me of the old story about a religious man caught in a flood. He prays for God to save him. So a canoe, rowboat, and a helicopter all come to save him, and he dismisses them all saying God will save him. Later the story goes, after the man drowned, that God had sent all those things to save him, yet he was thinking his opportunity to escape the flood was going to come in another form. We so often get it stuck in our heads that when we ask for help, it must come in one or 2 ways and if it doesn't we either reject it or don't recognize it at all!

We all get stuck in the loops sometimes, but I hope this story inspires you to look at things from a different perspective and you start to notice all the love, support and opportunities that are always there, but you couldn't see before. Have a fantastic week :-)

Stay connected with news and updates! 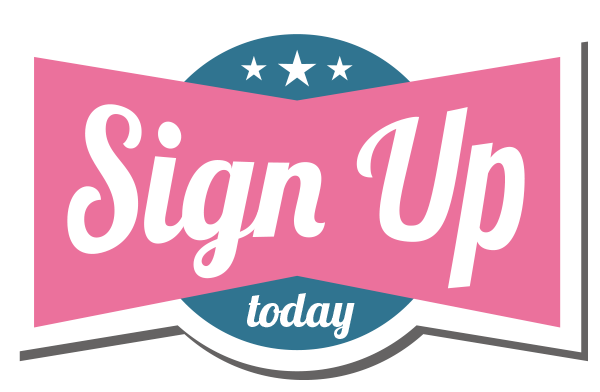 Give your inbox some good vibes